3 The Manufacture of Blind Obedience

People like Jimmy Dore are not easily led to obey commands unless those commands make sense to them.

Professor of Clinical Psychology at Ghent University in Belgium, Dr. Mattias Desmet, (who also holds a master’s degree in statistics), explains why many Americans have not questioned the government’s Covid response despite there being clear evidence against it. He explains the phenomenon of Mass Formation...(blind obedience).

Early on in the Covid era, Ghent compared the actual number of deaths to the models and data created by Imperial College and found huge discrepancies. For example, it was reported by Imperial College that in Sweden, which didn’t lock down or follow the mainstream mandates, 80,000 people would die, but by May of 2020 only 6,000 people had died...and by November 12th 2021 15,051 have died, a far cry from the 80,000 initially modeled. 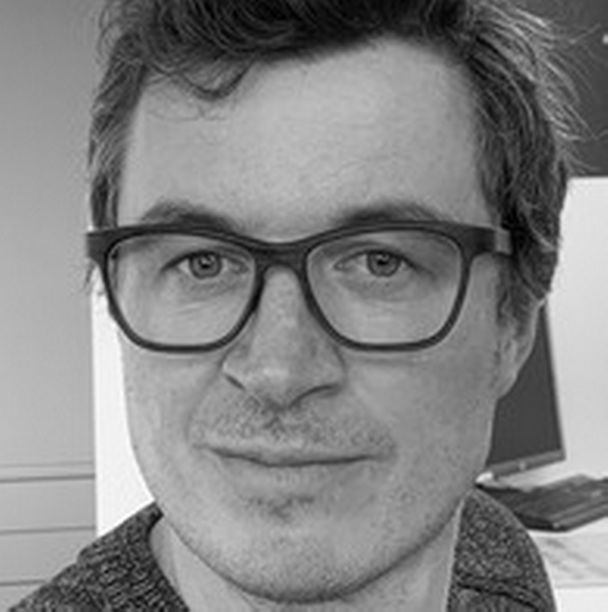 Desmet was amazed that even after Imperial College’s mathematical models had been proven wrong, the Covid mandates didn’t change.

To understand what he was seeing, he turned to his psychology training and now speaks publicly about mass formation. Simply put, he talks about how people get brainwashed.

What is interesting is that a people’s blind obedience to a government, (or to any group with power), can only occur after these particular 4 conditions are met:

1) ...there are a lot of socially isolated people…Clearly, the lockdowns isolated people. However, prior to the Covid era, we were a nation divided by race, politics, gender, religion, among other divisions. Some would say that Critical Race Theory (CRT) is divisive. Add to that, Americans don’t talk to their neighbors or take part in church and civic groups as they had in earlier eras. Due to cancel culture, many people are afraid to have an independent opinion, or tell a joke. Our culture has promoted isolation and division in one way or another for many years.

2) ...people experience a lack of ‘sense making’ … During Covid, many mandates were given which don’t make sense, like when retail chains like Home Depot were allowed to stay open while small locally owned hardware stores had to shut down or now when only vaxxed people can enter restaurants in some counties or cities.

For a long time, way before Covid, many things in the US haven’t made sense. For example, most people are barely getting by financially in the US yet the powerful .001% get bail-outs and get off the hook when they act in a corrupt manner and this group also gets to heavily influence our government.

It doesn’t make sense that we put up with this.

3) ...there is a lot of Free-Floating Anxiety… This kind of anxiety is anxiety without a discernible root cause. A person doesn’t know why they feel anxious, but they do. Anxiety medication prescriptions have skyrocketed since the start of the Covid era. The government’s Covid response led to a 34% increase in the number of anti-anxiety prescriptions between February 15th and March 16th of 2020, and nearly a 19% increase in antidepressant prescriptions and a near 15% increase in prescriptions for insomnia. The government and the mainstream media did a great job scaring everybody early on. 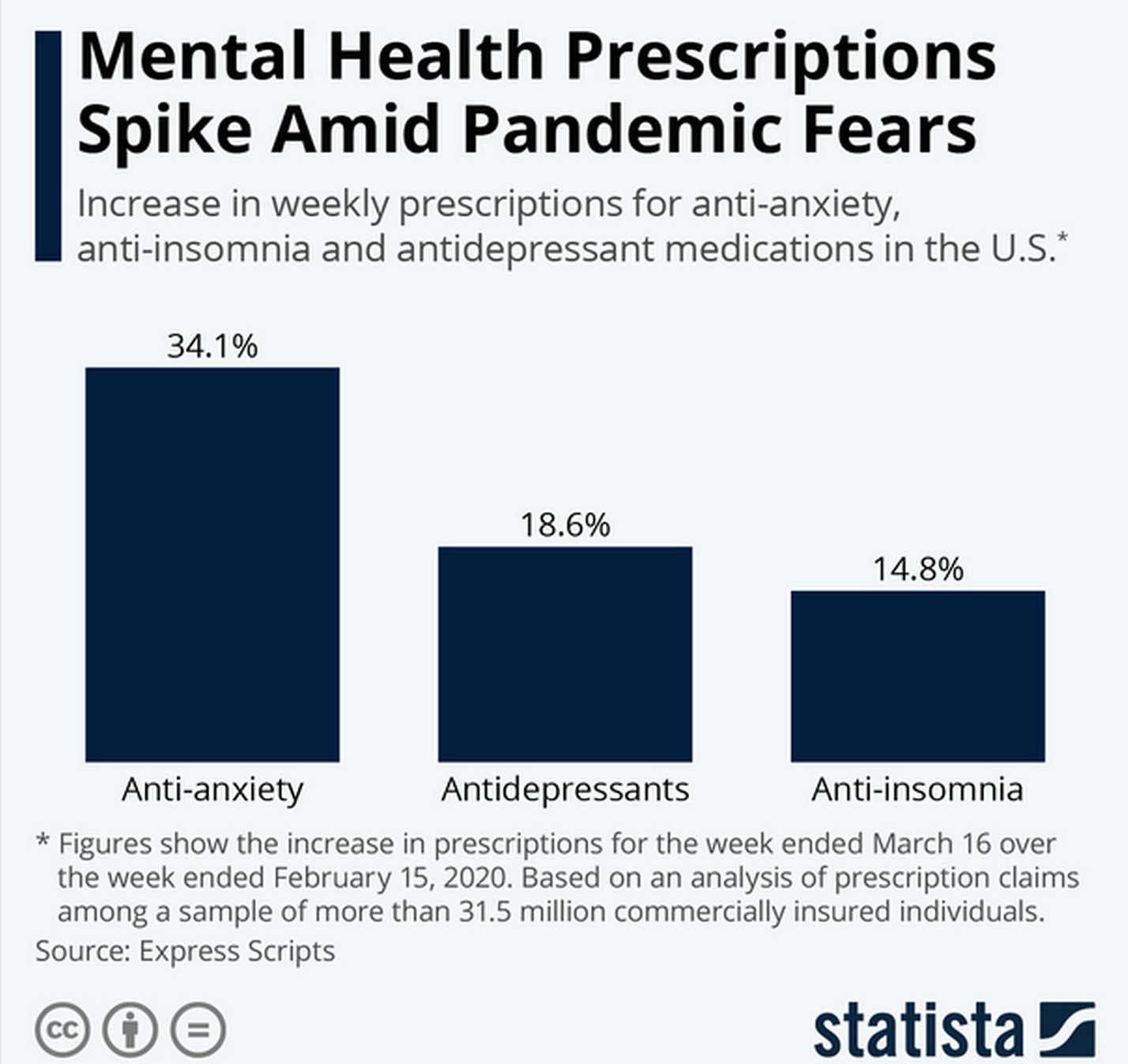 
4) … there’s a lot of Free-Floating Psychological-Discontent… According to the World Health Organization (WHO) since the start of the Covid era, at least 114 million people worldwide have lost their jobs.

Going back to the creation of blind obedience. Desmet explains that after these 4 conditions are met, people are ripe to becoming controllable. The fear generated around Covid made it possible for these 4 conditions to be cemented in people. Many Americans are now blindly obedient to the Covid narrative. It is scary for people who are not blindly obedient to see this level of group-think in society today.

Dr Desmet explains that 30% of the population is very subject to blind obedience. That means they won’t be backing down from their pro-mandate positions despite scientific peer reviewed evidence to the contrary. 40% of people will go along with the Covid mandates. They might have questions about the mandates or the shots, but it seems they are hardwired psychologically not to put their heads above water or to stand out from the group. That said, they could become members of either group. Finally, 30% of the population is not susceptible to becoming blindly obedient. They will do research and will speak out. They don’t easily form group allegiances.

It is worth watching Dr. Desmet explain this phenomenon: