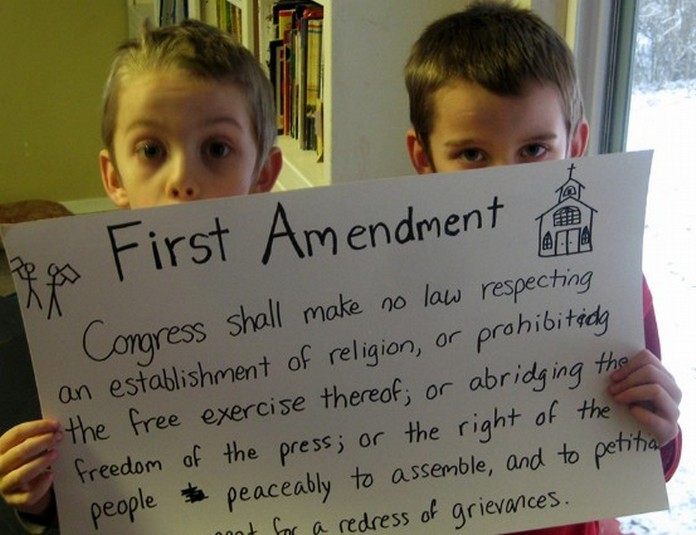 Why We Need Independent Media... To Defend Us from Main Stream Media Fake News

In November of 2016, the Washington Post published a blacklist of 200 websites which they deem as promoting Russian propaganda and thus dangerous to U.S. consumers of news. It was published by a group called “Prop or Not”.
https://www.washingtonpost.com/business/economy/russian-propaganda-effort-helped-spread-fake-news-during-election-experts-say/2016/11/24/793903b6-8a40-4ca9-b712-716af66098fe_story.html?utm_term=.3a6e770f8ac7

Here's the link to the Prop or Not list -http://www.propornot.com/p/home.html

The Washington Post has many excellent reporters and has published some great stories over the years, so when I first heard about this list, I thought “Oh… it probably lists some sites like Russia Today (RT), sites directly related to Russia.

However, much to my surprise upon reading their list of propaganda websites, I found that the Prop or Not list contains the ten websites I have read almost daily for many years. Here in alphabetical order:


The Washington Post's Prop or Not team also provides us with this graphic to scare the living bejesus out of people, in hopes, I assume, to deter Americans from visiting any of the sites they deem as propaganda and to show us that they mean business: 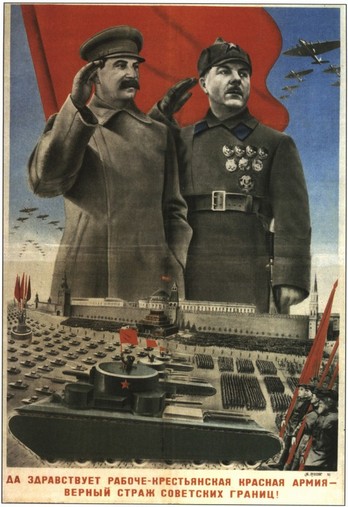 The team at Prop or Not then goes on to tell us that we should be reading news from these main stream media news sources instead of independent news sources. Here is a quote from their website:

“Obtain news from actual reporters, who report to an editor and are professionally accountable for mistakes. We suggest NPR, the BBC, the New York Times, the Wall Street Journal, the Washington Post, Buzzfeed News, VICE, etc, and especially your local papers and local TV news channels. Support them by subscribing, if you can!”

These mainstream news headlines are being widely read by Americans and will likely have the effect of pushing most Americans into agreeing with sanctions and perhaps further aggressions against Russia.


We saw how believing in weapons of mass deception led to aggressions against Iraq and resulted in well over 100,000 civilian deaths between 2003 and 2010. 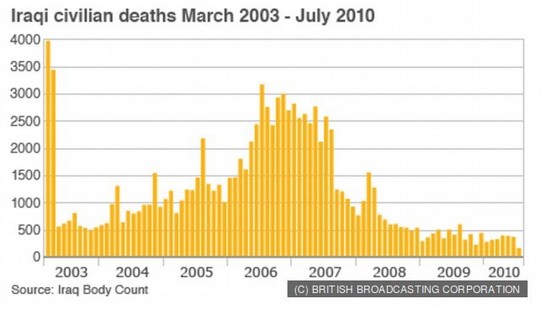 
And there were no weapons of mass destruction found. Ever since 9 / 11, millions of Americans have become disillusioned with the mainstream news, and its framing of news related to subjects like trade agreements, foreign policy, banker misdeeds, the economy and education have been reading news from independent media.

Let's compare those “ra-ra sanctions against Russia” headlines to the headlines in some of the independent media Americans read which are on the Prop or Not list:


Counterpunch - “We Do Not Live in “Post Truth” World, We Live in a World of Lies and We Always Have”


Global Research- “Obama’s Sanctions against Moscow “Intended to Box In Donald Trump”. Evidence that Hacking of DNC Accusations are Fake”


Six Principles for Evaluation the Truth

I'm a teacher with a background in Linguistics. An always interesting question to answer with my students is how do you know if a media source is telling the truth?

#1: Have they told the truth in the past? (Weapons of mass destruction, Economic recovery)

#3: Is there power or money to be gained by the corporate rich by publishing this story? (Overthrow of Ukraine, Syria, Libya, Iraq, private charter schools)

#4: Are they willing to tell the truth even if the truth isn't popular? (Federal Reserve continuously bailing out failing banks, the labor participation rate, GMO crops and farmers)

#6: Does the information seek to damage our civil liberties or to game the economy against us? (TPP, repealing Glass-Steagal)


Also, I recognize my own bias and don't automatically discount others' views. For example, I still read news from the sites that Prop or Not wants me to read even though I dislike Prop or Not. I'm not saying that all Mainstream news is fake. Just some of it.


Why is this subject so important?
Our rights to free speech hanging by a thread. In addition to Prop or Not's black listing 200 websites, the federal government has just granted $160 million to create, as part of the 2017 National Defense Authorization Act, a center to combat propaganda aimed against the U.S. (You'd wonder why anyone in the middle east might hold some anger against the U.S.) Here is part of a recent article from Alternet:

Without meaningful debate, the provision was included in the 2017 defense bill.

“….Termed the Global Engagement Center, the body is granted broad and ill-defined powers to surveil the “populations most susceptible to propaganda,” compile reporting and social media messaging critical of the U.S. government and disseminate pro-American propaganda… (Also) The language indicates that federal authorities will have a new mechanism for monitoring social media and reporting that is critical of the U.S. government.”


The legislation to create this Global Engagement Center had been in the works since June of this year, well before the election. We can only wonder what else has been and is in the works to be launched against both the American people and people worldwide. I'll tell you one thing that has been in the works - tensions against Russia.

Another Example of the Need for Independent Media
Today at the gym I was watching the TV while on the treadmill and all of the mainstream channels were talking about the Russians hacking into…. Then when I came home I read an article by Glenn Greenwald, a very trusted journalist who I've read for years and who I've never seen lie.
https://theintercept.com/2016/12/31/russia-hysteria-infects-washpost-again-false-story-about-hacking-u-s-electric-grid/

In this article, Greenwald reviews the false claims made by the Washington Post and then says,

“The Post’s story also predictably and very rapidly infected other large media outlets. Reuters thus told its readers around the world: “A malware code associated with Russian hackers has reportedly been detected within the system of a Vermont electric utility.”

WHAT’S THE PROBLEM here? It did not happen. There was no “penetration of the U.S. electricity grid.” The truth was undramatic and banal. Burlington Electric, after receiving a Homeland Security notice sent to all U.S. utility companies about the malware code found in the DNC system, searched all its computers and found the code in a single laptop that was not connected to the electric grid.”


This is why we need Independent Media
Just like with Iraq, the fabled Weapons of Mass Destruction against the US Electric grid was all made up by our recklessly dishonest main stream media. Glenn’s article is proof yet again, that we need to embrace independent news. Great danger lies in believing information because it's shiny. In closing, many of us have been seeing this crackdown on free speech and free thought for years and over the last few weeks it's been amplified. If we allow a controlled media, and police each other for signs of transgression in thought and word, we ourselves will be building up a society which I don't think any of us really wants.

About the author:
Elizabeth Hanson M. Ed. Is a college instructor from Seattle Washington and co-founder of turningpointnews.org. She is also a co-author of the book, “Weapons of Mass Deception, The War against our public schools.” https://weaponsofmassdeception.org/

Elizabeth can be reached at